Hello, ALCI Ireland | Association of Lactation Consultants in Ireland has detected that you are using an outdated version of Internet Explorer. If possible we strongly urge you to update your browser or switch over to Chrome or Firefox so you can enjoy the full user experience of our website and avail of all the features!
Close This Message'
Home // News // Report on the Results of the DAME Study

Report on the Results of the DAME Study 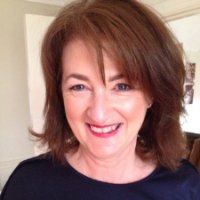 A View from Within by Kathryn Downey